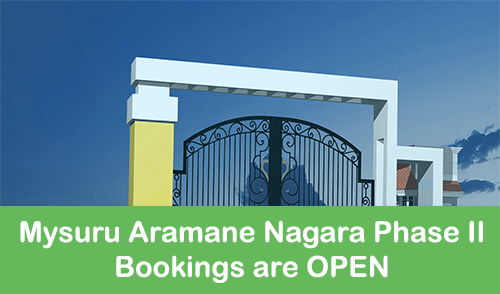 Vishala Karnataka Government and Private Employees housing co-operative society ltd. The society was established under Karnataka Co-operative Act 1959(8) Regn No. HSG-1/109/HHS/49078/2016-17 DT 07-10-2016. The board members are from various well established and reputed public and private sectors. 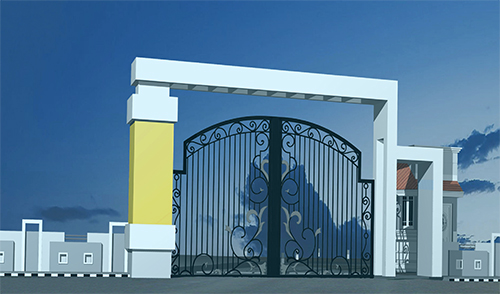 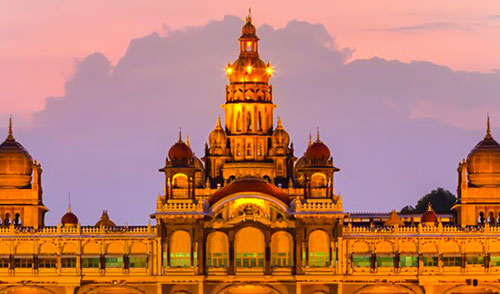 Why you should invest in this ITIR Zone Bangalore:

KSTDC issued Expression of Interest in 2012 for development of KIAL – ITIR for which it received response from Fifty Five MNCs including TCS, Infosys, Wipro etc. Once it is developed,Its going to create a total four million jobs. one million direct (employees working in these companies). three million indirect (people supporting these employees). Even if 30% direct employees choose to live close by, it will result in huge demand of 300,000 Houses .

Most MNC Information Technology companies are planning to move their technology and R&D Centres closer to the KIAL Airport. This has been the news in many parts of the globe where developments have been taken around international airports and creating a new hub of commercial activity relating to high uptake of residential plots in Devanahalli and the appreciation in price. The major player moving near the KIAL airport is Shell Aerospace SEZ, IT and Hardware Park, Devanahalli Aerospace SEZ, IT and Hardware Park will occupy 3,000 acres and house Boeing, Airbus and many more. Aerospace Park and SEZ, IT and Hardware Park are being developed close to southern boundary of KIAL. Hardware Park – 850 acres & IT Park – 1,156 acres. 56 large and mid sized companies have signed up for operations in Aerospace Park. Boeing, Airbus and Bombardier have agreed to setup shop in Aerospace Park. Starrag Heckert and Wipro have already initiated operations in Aerospace Park Hardware Park. Shell,Tata Elxi and many other hardware companies will occupy space in Hardware Park. IFCI is also building a 50 acre Global Financial District with cost of Rs 1,000 crores in IT Park. TCS is planning a 100 acre campus in the same IT Park. As per government estimates 250,0001 direct jobs will be generated by Aerospace Park only.